October 12, 2021
BY ERIKA MARIE
MARCH 10, 2021
Back in September 2020, the loved ones of Pshara Jones marked the fifth anniversary since she went missing. The 20-year-old was living in Claremore, Oklahoma when she left her home that she shared with her mother on September 21. It’s reported that Pshara was upset at the time, but it hasn’t been stated what caused her to be out of sorts. A news report shared that Pshara made two transactions at a local Kum & Go market after leaving her home, but that’s where all activity stops. Her bank records show her account hasn’t been accessed in years. Two weeks after she was last seen, her mother reported her missing and she’s never been seen or heard from again.
Pshara Jones was reportedly diagnosed with bipolar disorder that required medication, but it’s said that her family believed she the medication wasn’t working well just prior to her going missing. The day she disappeared, Pshara left without her phone or her vehicle. It’s unclear if she met up with someone or had a destination in mind. There haven’t been reports detailing her personal relationships but she was said to have worked at a pharmacy when she disappeared. It has also been stated that Pshara made it a habit of leaving her home in the evenings only to resurface hours later.
“The following day, Jones was supposed to pick up medication but never did, her mother Mary Vo said,” reported The Claremore Daily Press. “The Wednesday after she left, Jones failed to show up for work at a pharmacy in town.”
Pshara’s mother reportedly also said it took weeks for her to officially report her daughter missing because she was sure that Pshara would return home at any time. She even left the door unlocked for when her daughter reappeared. Unfortunately, that never occurred.
Back in 2016, on the one-year anniversary of Pshara’s disappearance, Claremore Police Department Investigator John Singer told reporters, “This is still an active investigation but, unfortunately, we have been unable to develop any new, promising leads in several months… We continue to ask for the public’s help in developing new information.”
At the time of her disappearance, Pshara Jones stood 5 feet 3 inches to 5 feet 5 inches tall and weighed 120 to 140 pounds. She had black/dark brown hair, brown eyes, and a visible lump deformity on her right thumb. Pshara was diagnosed with bipolar disorder. She was last seen wearing a pink/purple shirt, baggy black shorts, black and white knee-high socks, black and white high-top Nike shoes, and a black leather purse that was shaped like a backpack. Pshara is described as biracial: Black and Vietnamese. She went by the nickname “Shara” and her middle name is “Marie.”
Anyone with information about this case is urged to contact the Claremore Police Department at (918) 341-1212 or their local authorities. Her agency case number is 15-013162.

Popular posts from this blog 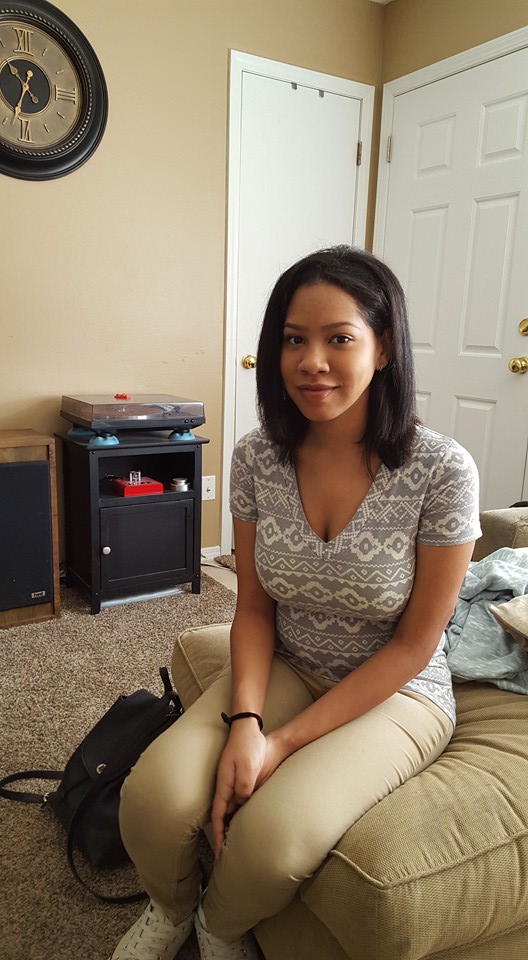 Pshara Marie Jones has been missing since Monday, September. 21, 2015. She was last seen leaving her family's home on Archer Court in Claremore, Oklahoma. She left on foot and without a phone.  Bank records indicate two transactions were made that Monday night, one at a Kum & Go convenience store. There has not been any bank activity since. On Wednesday, Sept. 23, Jones failed to show up for work at a pharmacy in town. Jones is a little over five feet tall and weighs between 120 and 140 pounds. She is African American and Vietnamese with brown, shoulder-length hair. One distinguishing mark is a lump on her right thumb. If you have credible information about Pshara's whereabouts, please call the Claremore Police Department at 918-341-1212. You can remain anonymous. Claremore Police Department
Read more 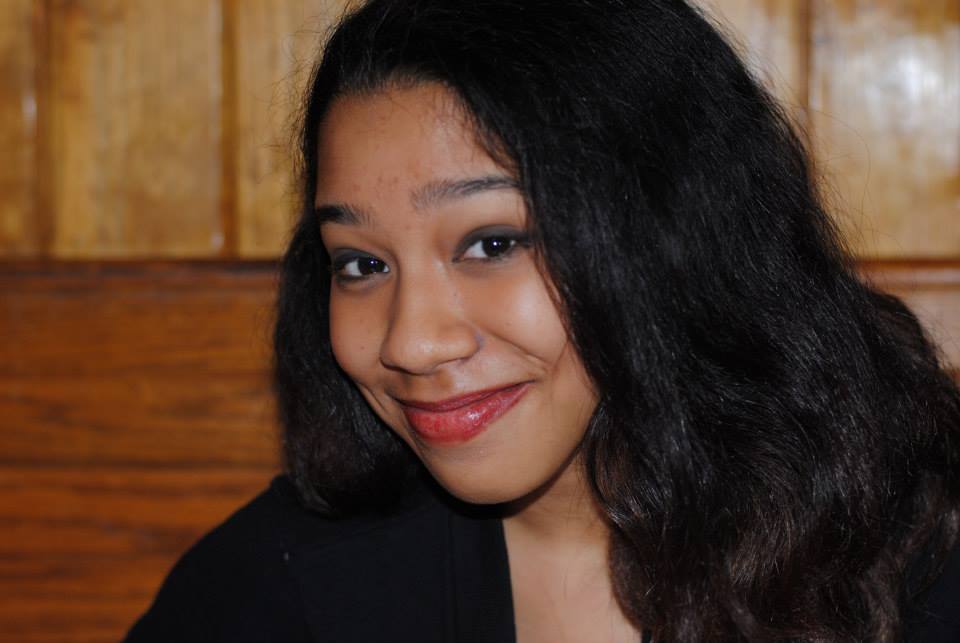 January 29, 2021
Missing Since 09/21/2015 Missing From Claremore, Oklahoma Classification Missing Sex Female Race Asian, Biracial, Black Age 20 years old Height and Weight 5'3 - 5'5, 120 - 140 pounds Clothing/Jewelry Description A pink/purple shirt, baggy black shorts, black and white knee-high socks and black and white high-top Nike shoes. Carrying a black leather backpack-type purse. Medical Conditions Jones suffers from bipolar disorder and needs medication which she doesn't have with her. Her family stated her medication wasn't working well at the time of her disappearance.  Distinguishing Characteristics Biracial (African-American/Asian) female. Black hair, brown eyes. Jones's nickname is Shara. Her ears are pierced and she has a lump on her right thumb. She is of Vietnamese descent. Details of Disappearance Jones was last seen in the 600 block of Archer Court in Claremore, Oklahoma on September 21, 2015. She left her residence that evening, upset, and has never been heard f
Read more

Nonprofit. There are no fundraising activities associated with this website. For inquiries, contact Robert Jackson at 405-200-7176, popsmoke@protonmail.com.

Robert Jackson
Oklahoma City, OK, United States
Victim Advocate. I maintain several blogs about missing persons and unsolved homicides. My objective is to provide information that will refresh the public's memory about these cases and generate credible tips. The appeal for 'credible' tips is an effort to ensure that the police receive verifiable information. Rumors and speculation don't fit these criteria. I recently added a page about the Brittany Locklear homicide in Hoke County, North Carolina, and the Jessica Mitchell homicide in San Antonio, Texas. For inquiries, contact Robert Jackson at 405-200-7176, popsmoke@protonmail.com.